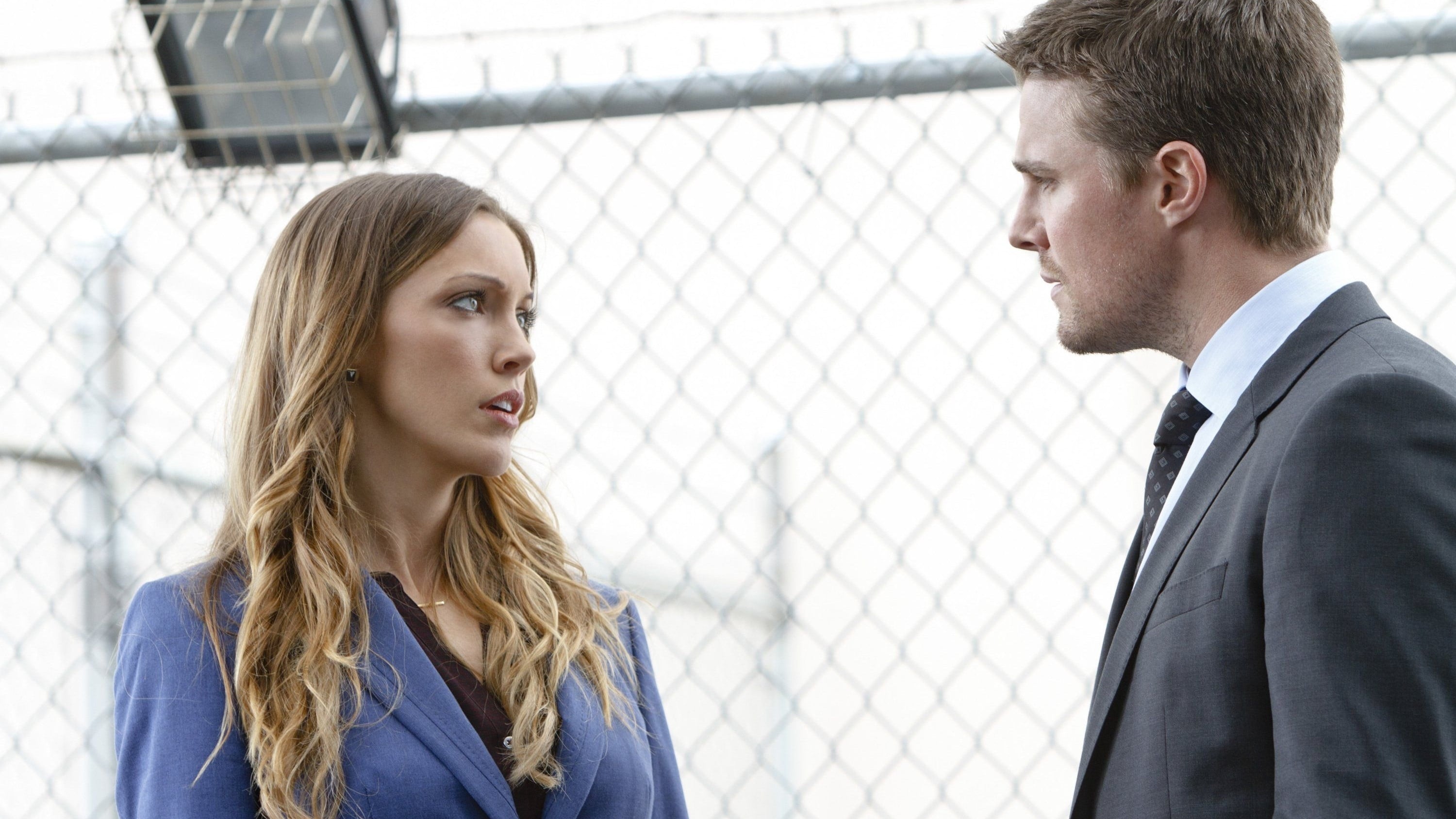 Oliver puts Sara Lance up at the manor and soon discovers that she doesn’t want to contact her family… both because she would put them in danger, and because she become a killer since the last time they saw her. Meanwhile, the League of Assassins send men to bring Sara back, alive or dead. And Oliver discovers that Laurel will be sitting second chair for his mother’s trial.