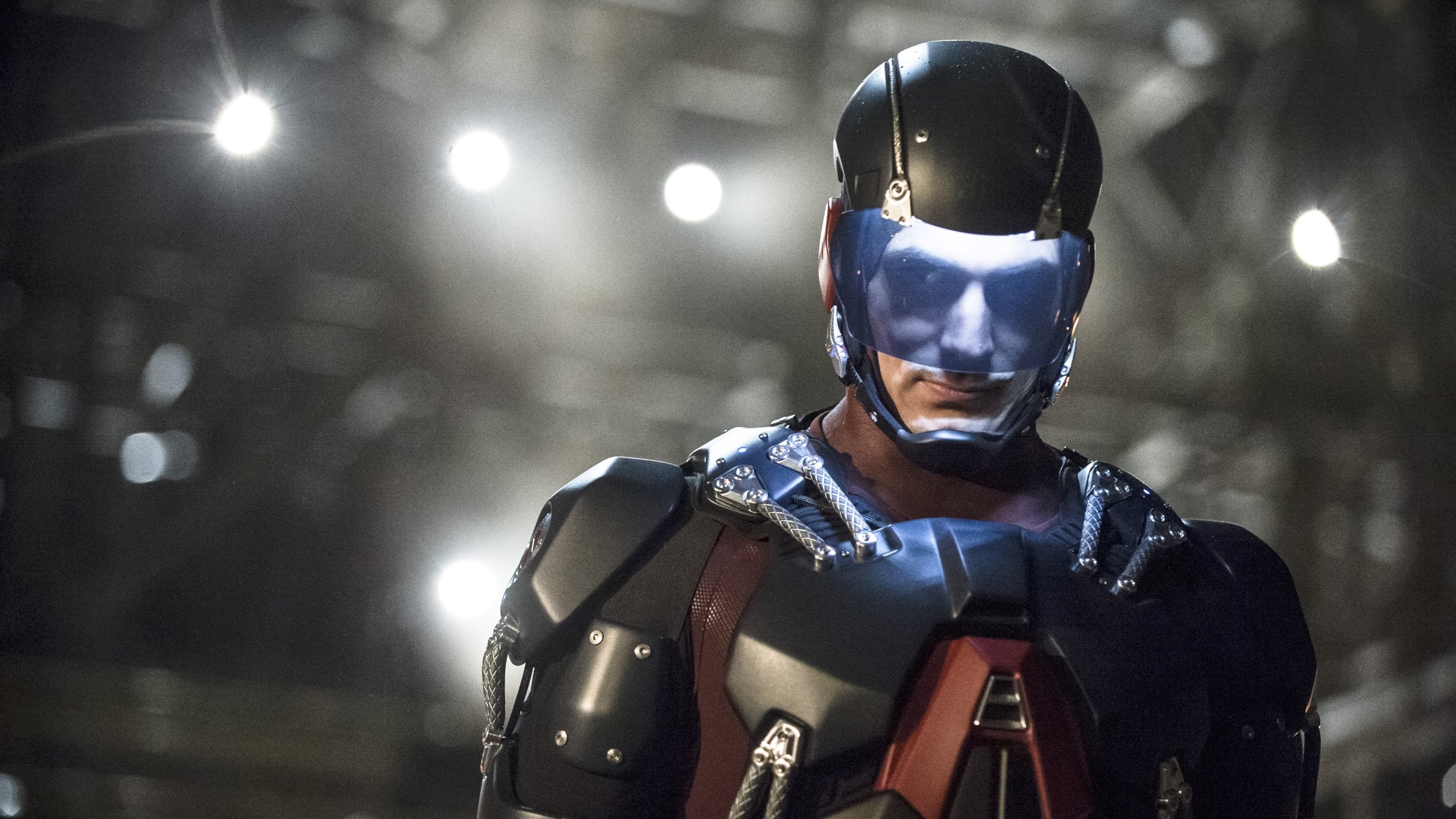 While the Arrow tries to track down the imposter killing criminals, Amanda calls Lyla in for a Suicide Squad mission and Diggle insists on accompanying his new wife. However, the Squad soon discovers that their rescue mission isn’t what they expected. Meanwhile, Ray learns that Oliver is the Arrow and sets out to bring him in for his crimes.